Meditation In A Time Of Social Isolation: Florence Nightingale

By Catherine Sider Hamilton May 13, 2020 No Comments 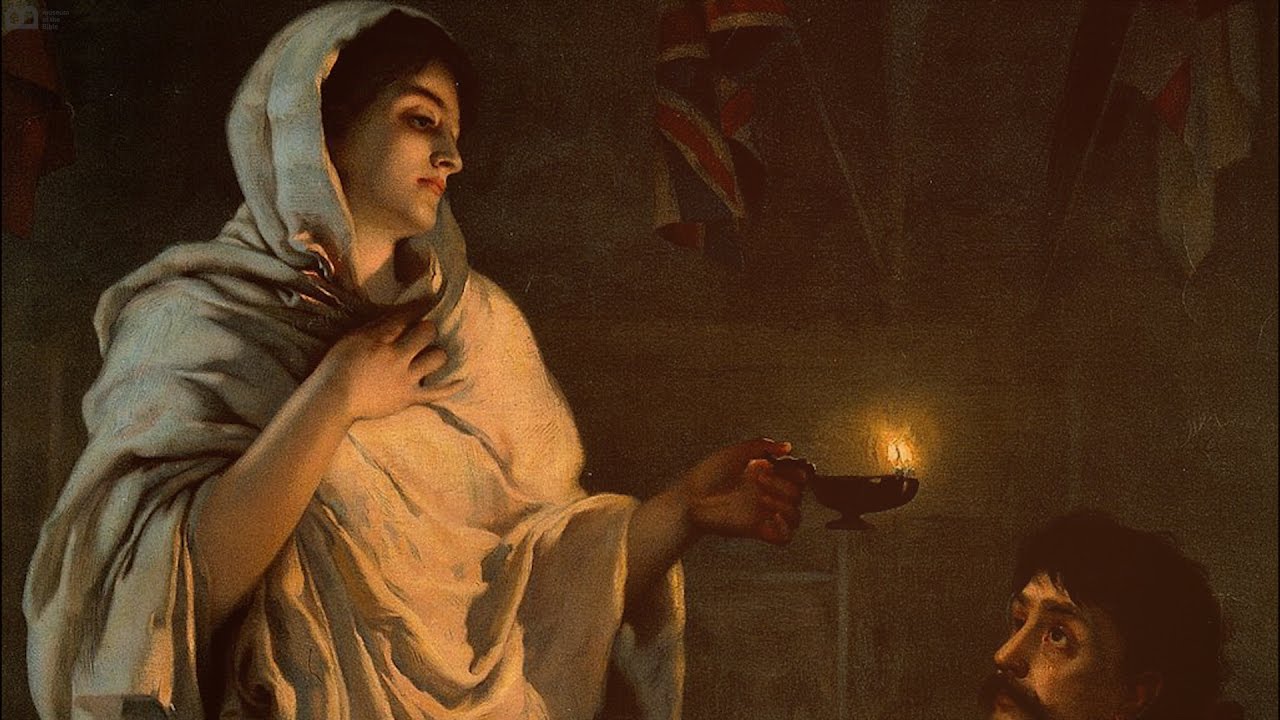 Two hundred years ago yesterday, on May 12, 1820, Florence Nightingale was born. What better time to remember her than today, in the midst of a pandemic, when suddenly we are aware of the work nurses do always, quietly and constantly, in hospitals and nursing homes and at bedsides, caring for us when we are sick day and night (12-hour days and nights); caring for us with professionalism and gentleness and, in my experience, from their hearts, desiring that their patients, each one, should be well.

Nursing – real nursing – began with Florence Nightingale. Before she gave her considerable abilities to it, nursing was the province of the widow or the out-of-work governess, people who could find no other employment. As Nightingale says with characteristic acerbity in her Notes on Nursing:

It seems a commonly received idea among men and even among women themselves that it requires nothing but a disappointment in love, the want of an object, a general disgust, or incapacity for other things to turn a woman into a good nurse.

This reminds me of the parish where a stupid old man was set to be schoolmaster because he was “past keeping the pigs.”

Florence Nightingale believed otherwise. At 16 she had, she said, a call from God to give her life in service to others; over the next few years she became convinced that it was a call to nursing. Her mother and sisters were outraged – women possessed of a good fortune and good family did not work; certainly they did not work as nurses. But Florence persisted, and finally (at 31) won training in Germany; she then become director of the Institute for Sick Gentlewomen in London. Her training at Kaiserswerth, however, was almost entirely devotional, consisting of sermons and Bible classes and very little instruction in nursing itself. She noted the failure to give attention to the practical aspects of a patient’s care, their bodily needs. All her life, she advocated for and instituted just this: practical training for nurses and attention to physical conditions, real bodily needs. In this above all she believed she was serving God.

Sanitation, for instance – for which she fought — was for her every bit as much God’s work as prayer.

The Bengal Sanitary Commissioners, she said, are “God’s great missionaries in India, much more truly than St. Francis Xavier.” Indeed, “it is against God’s will to pray that the typhus, caused by the foul drain, should be removed without the drain being removed”

When, in 1854, she took 38 nurses whom she had trained and 15 Roman Catholic nuns with her to Turkey to nurse the wounded of the Crimean War, she tackled not just the care of the soldiers but the conditions of the hospital. She found thousands of men lying in beds 18 inches apart, in unwashed bedding and the same dirty clothes in which they had arrived, served inedible meals at odd hours for lack of supplies and kitchen staff. She insisted that the unsanitary conditions were killing the men as surely as their wounds. She instituted washing: clothes, sheets, beds and especially hands. She improved nutrition. Soldiers, however, kept dying…until it was discovered that the hospital was built on a sewer. Hence the typhoid and cholera that plagued the wounded. Hence, too, her insistence throughout the rest of her life on the importance of sanitation – and of the work of drain-cleaners.

But the enduring image of Florence Nightingale is that of the Lady with the Lamp. She stayed with the soldiers, getting to know each one and the symptoms and course of his illness, speaking to them individually, checking on them late into the night with her lantern in her hand. Much later she talks about the importance of observation: Without observation, she says, we nurses “shall be useless with all our devotion.”

I have known a nurse in charge of a set of wards, who not only carried in her head all the little varieties in the diets which each patient was allowed…but also exactly what each patient had taken during the day. I have known another in charge of a single patient who took away his meals day after day all but untouched, and never knew it. …If you cannot get the habit of observation one way or other, you had better give up the being a nurse, for it is not your calling, however kind and anxious you may be.

She was the lady with the lamp because to care for her patients well she had to see them, stay with them, know them.

Nor did she care if they were officers or common men; she served each one – especially the common soldiers. Back in England, she worked to introduce professional nursing for the poor in the Workhouses. In this too she was living her faith.

A pauper who is sick, she wrote to her father, “is brother to the best of us, and as brother he should be cared for”

“Inasmuch as you did it to one of the least of these my brothers and sisters…” (Matt 25:40): care for our sick sister is what Jesus taught.

“Kindness to sick man, woman and child came in,” she said, “with Christ”

And that kindness had always to be practical. In her Bible she annotated Phil. 4:8 to stress doing: “whatsoever things are true or honest or just or pure or lovely or of good report, think on these things and do them” (Spiritual Journey, 57).

Florence Nightingale spent her life to this end. She nursed soldiers; she helped reform health care in the workhouses; she founded the first secular hospital for nurses. She wrote a practical manual on nursing for ordinary people so that the basic principles of cleanliness and nutrition might be available in homes.

Prevention, she said, was 9/10ths of the cure – and her grounding was biblical.

“All the sanitary enactments of Leviticus are not for removal but for prevention of an evil. They say…unless you do so and so you will have the plague”

Notes on Nursing provides “hints” for the ordinary caregiver at home as to how to follow God’s logic: it is “everyday sanitary knowledge, or the knowledge of nursing, or in other words, of how to put the constitution in such a state as that it will have no disease, or that it can recover from disease” (Notes on Nursing, Preface.)

A few “hints” from Notes on Nursing to conclude – hints as on point now, it is interesting to note, as then.

On noise and fashion:

A nurse who rustles…is the horror of a patient…The fidget of silk and of crinoline, the rattling of keys, the creaking of stays and of shoes, will do a patient more harm than all the medicines in the world will do him good. The noiseless step of woman, the noiseless drapery of woman, are mere figures of speech in this day. Her skirts (and well if they do not throw down some piece of furniture) will at least brush against every article in the room as she moves. Fortunate it is (she adds in a footnote) if her skirts do not catch fire–and if the nurse does not give herself up a sacrifice together with her patient, to be burnt in her own petticoats.

It is, I think, alarming…to see that the dress of women is daily more and more unfitting them for any “mission,” or usefulness at all

On variety and beauty:

To any but an old nurse, or an old patient, the degree would be quite inconceivable to which the nerves of the sick suffer from seeing the same walls. Put the bed near the window! Bring flowers! she says.

On eating in peace:

When a person is compelled…to continue his business while sick, it ought to be a rule WITHOUT ANY EXCEPTION WHATEVER that no one shall bring business to him or talk to him while he is taking food.

And finally, a word to women:

Oh, leave these jargons, and go your way straight to God’s work, in simplicity and singleness of heart.